Obrenovac (Serbian Cyrillic: Обреновац, pronounced [obrěːnoʋat͡s]) is a municipality of the city of Belgrade. According to the 2011 census results, the municipality has a population of 71,419 inhabitants, while the urban area has 24,568 inhabitants.

The largest Serbian thermal power plant TPP Nikola Tesla is located on the outskirts of the municipality. Obrenovac was also submerged and completely evacuated during the 2014 Southeast Europe floods.

Obrenovac is situated 30 km south-west of central Belgrade near bends of the river Sava to the north. The river Kolubara flows to the east of the town on its way to join the Sava. 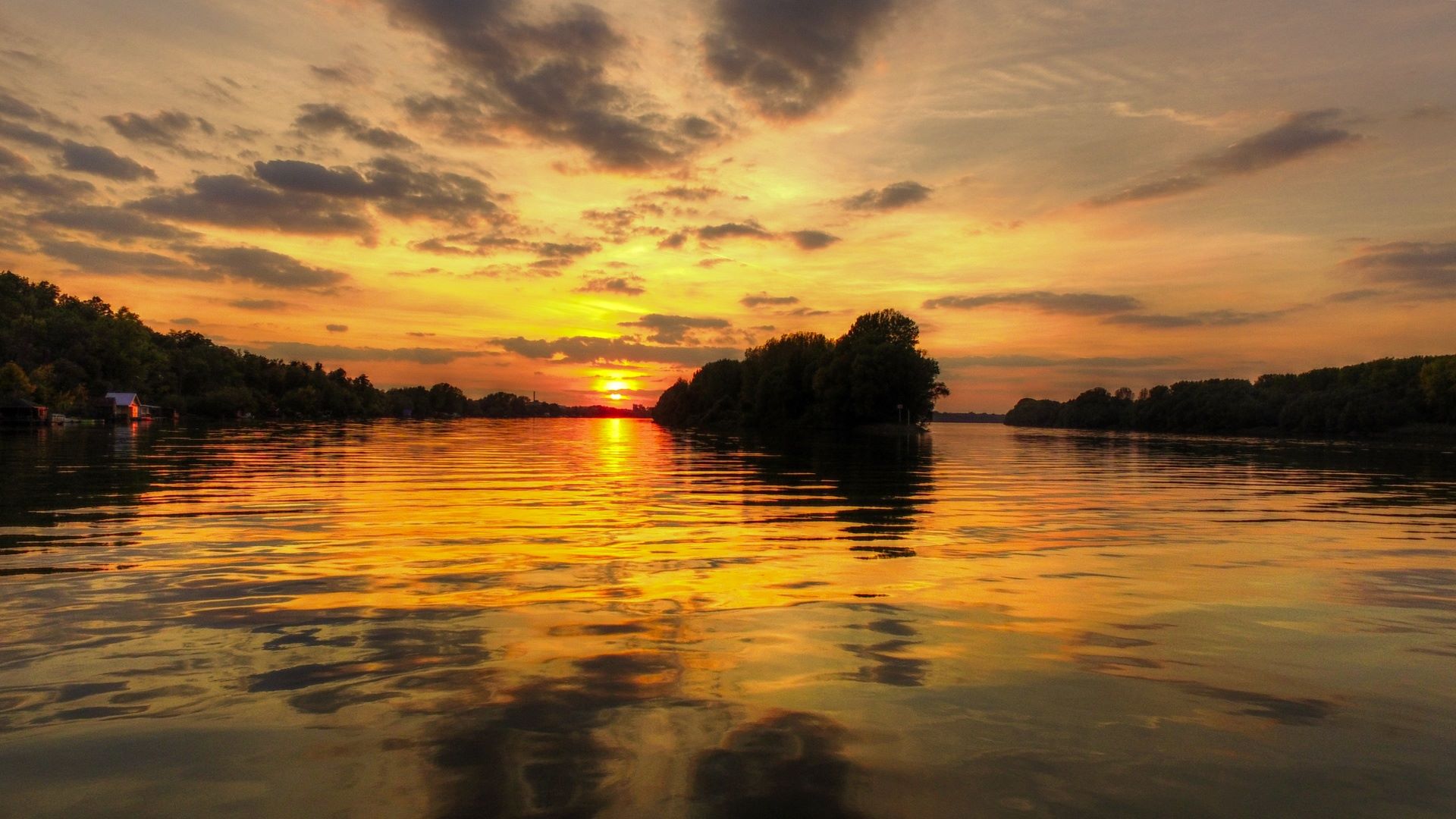 Total land area of the municipality of Obrenovac is 411 km2 (159 sq mi). Apart from the town, it consists of the following villages:

In the Middle Ages, the area was part of Serbian states. King of Srem Dragutin Nemanjić ruled it between 1282 and 1319, and established monasteries in Grabovac and Mislođin. In 1521, it was conquered by the Ottoman Empire, who ruled it for the next 300 years. Subsequently, it was site of numerous battles in frequent Ottoman–Habsburg wars and often changed hands. Austrian Regent of Serbia Charles Alexander, Duke of Württembergbuilt a summer house in nearby village of Stubline (then Neudorf). During a period of Austrian rule, between 1688. and 1717, the town was called Zweibrücken (‘two bridges’), and during the Turkish rule it was called Palež (‘arson’), possibly as a reference to frequent looting and fires it was subjected to.

On 11 April 1815, during the Second Serbian Uprising, the town was burned to the ground by Serbian forces in a battle against Ottomans. It was restored in 1859 by prince of Serbia Miloš Obrenović, after whom it was named. The Municipality of Obrenovac was incorporated within community of Belgrade municipalities in 1957.

The Day of the Municipality is December 20, the date of the decree of Prince Miloš Obrenović by which the name of Obrenovac was instituted, and its patron day is the Holy Trinity.

Obrenovac was Serbian town which suffered the greatest damage by the unprecedented floods in May 2014. Most of the population has been evacuated to safety. Sudden surge of water from Kolubara river on May 15 devastated the town, killing at least 14 persons, with several persons still missing.

According to the 2011 census results, the municipality of Obrenovac has a population of 72,524 inhabitants.

The largest Serbian thermal power plant TPP Nikola Tesla is located on the outskirts of the town; its chimney is widely visible as the surrounding area is generally flat.

Touristic facilities include the Zabran forest on the right bank of the Sava. It is located outside of the urban zone of Obrenovac, northeast of the town and west of the Kolubara’s mouth into the Sava. It is also accessible by boat as it has a peer. The forest has trim trails and arranged excursion sites. Not far from the Zabran is the hotel “Obrenovac”, located at the entry into the town from the Belgrade direction. The hotel has thermal springs and pools. In the village of Skela, in the western section of the municipality, there is a popular attraction of ethno-yard which includes the mini-zoo. The forest is one of the rare remaining autochthonous high forests in the floodplains of the Sava and Kolubara rivers. The forest influences the microclimate and mitigates the bad aftermaths of the Obrenovac’s high level of industrialization.

There is a game hunting ground “Posavina” in the municipality.

There is a green market in the centre of the town, and also flea market (as of August 2006) to the south of the town on the Valjevo road. The most famous football club from Obrenovac is FK Radnički Obrenovac; its stadium is beside the Belgrade road. The oldest school in the town is found next to Topolice. It carries the name of Jovan Popović. The school was built by Miloš Obrenović.